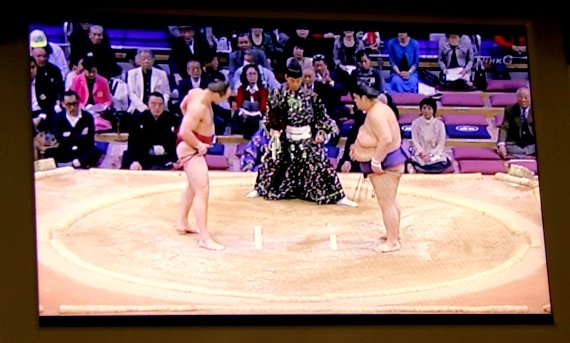 Japan is sort of its own special planet. Nowhere is this clean, people are never this nice, and nothing is quiet this perfect. Maybe it’s the lack of land-based neighbors or the 200+ years cut off from the outside world, but they definitely have their own way of doing things. From style, culture, cuisine, humor, and humility, you know you’re in Japan when…

– A three-hundred pound man with a high ponytail, who goes to work in a thong, can score a supermodel girlfriend.

– You can be the cleanest country in the world….with the fewest trash cans.

– A “high” chair is only eight inches off the ground. 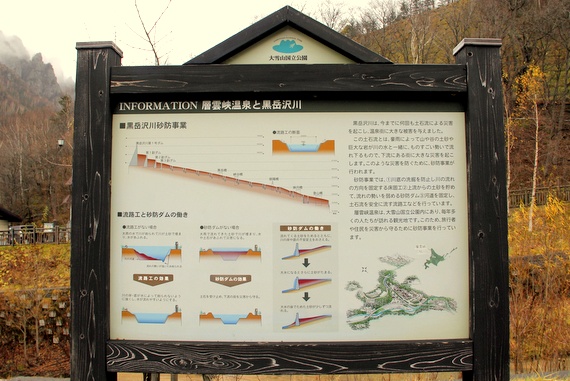 – Even someone who only knows one word of English, they still try to help. 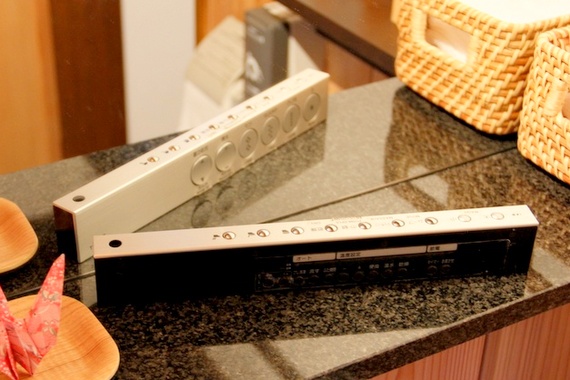 – Your toilet’s remote control has more buttons than your TV’s. (Yes, we
said “remote control”, with seat warmers, music, multi-directional bidets, bum dryers, “powerful deodorant spray,” and auto seat lifter…to name a few that we could figure out.) 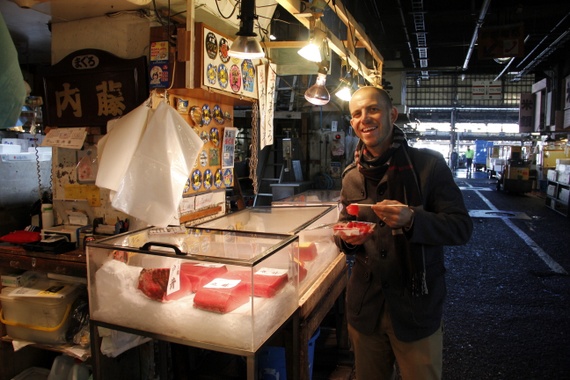 – You consume more fish in one month than you’ve had in the last 10 years. 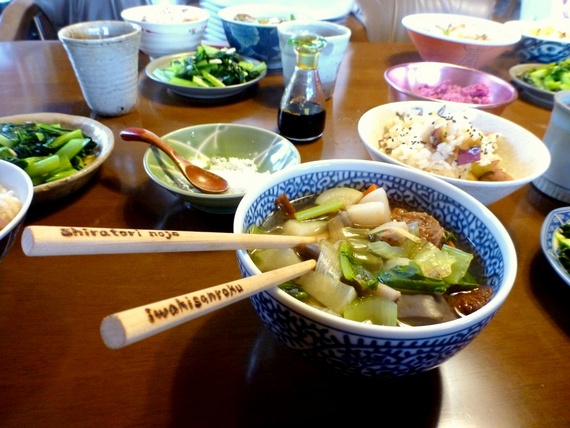 – Breakfast cereal, scrambled eggs and bagels are replaced with a of buffet of daikon, pickled radishes, leeks and miso soup. 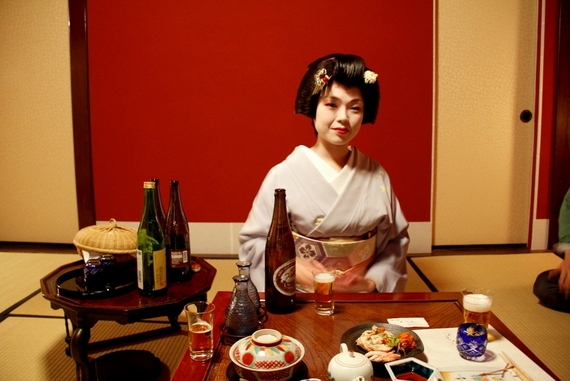 – You find yourself throwing back your 12th shot of sake in the company of geisha. 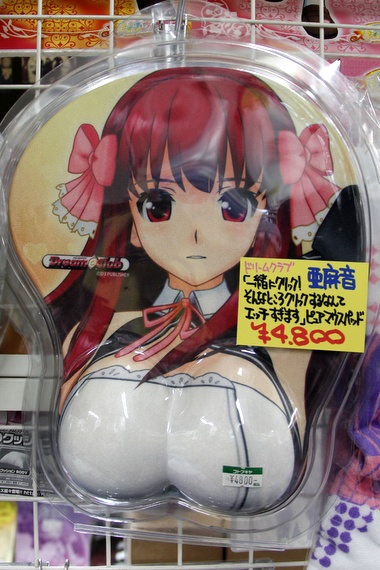 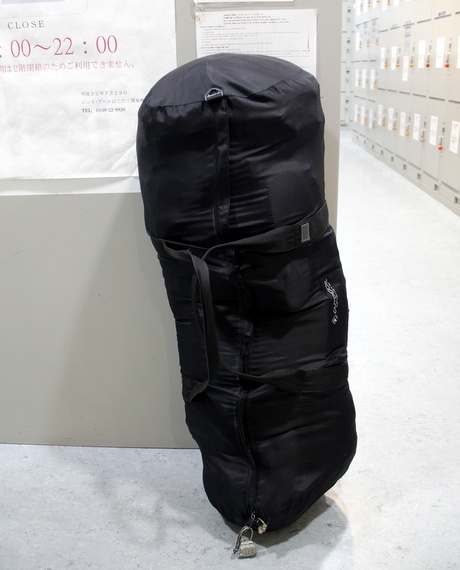 – We don’t even know what to say about this “dead body” luggage restriction but we looked at our four-foot long duffle bags and laughed for a solid minute. 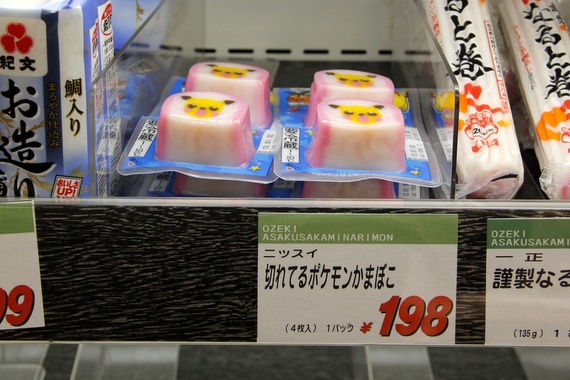 – Love for Pokemon is ever-present, even in the lunch-meat aisle. 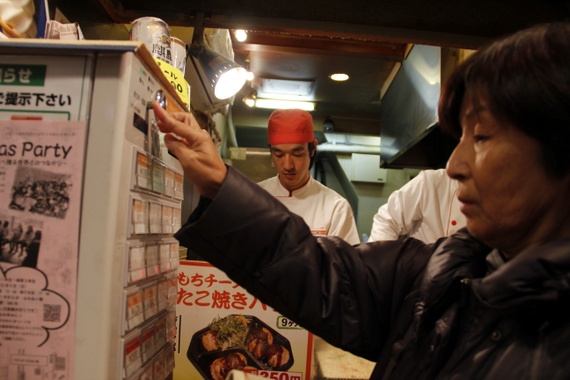 – The cashiers have been replaced with vending machines that take your order and your money. 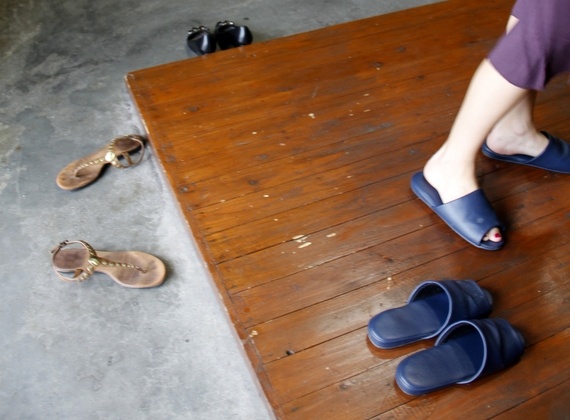 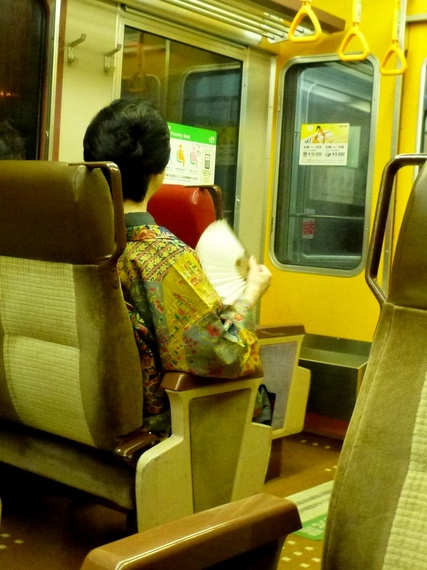 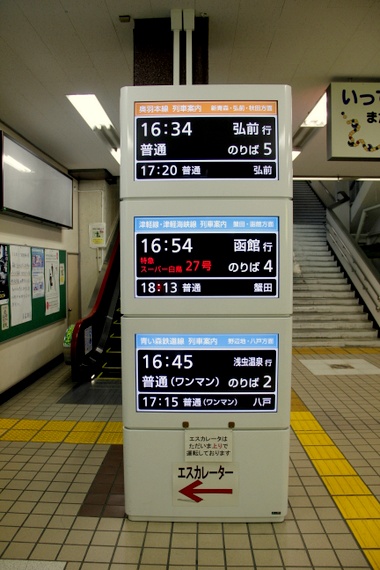 – Trains run on such precision that you’ll never miss a connection, even with a three-minute layover. 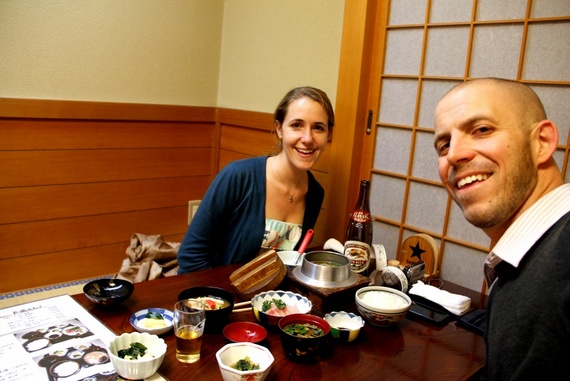 – One dish on the menu comes with 17 plates of accoutrements. 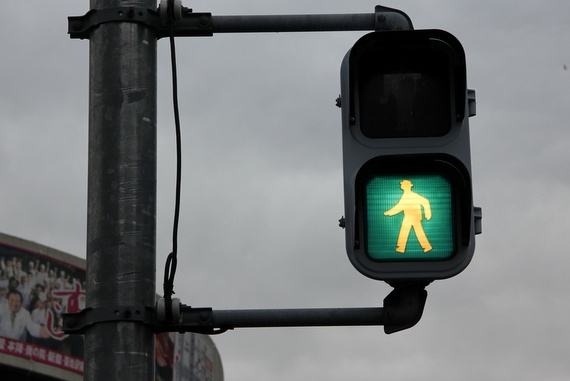 – A teenage boy, on a bike, at 10pm in the evening…without a single car on the road in either direction, will not cross against the “Don’t Walk” traffic signal. 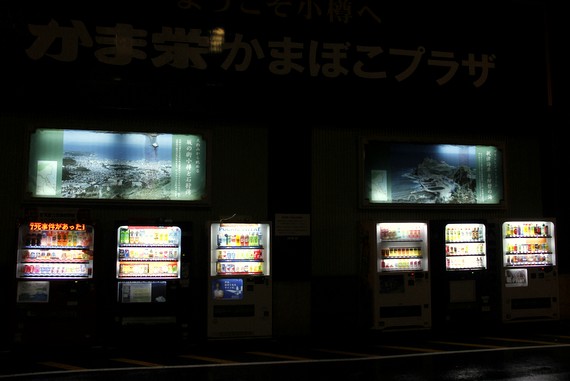 -And by special request (Rashaad, this one is for you) . . . there are more vending machines per capita than anywhere in the world!