South Africa was once described to us as “Africa Light,” but when baboons dart across the roads, sharks fill the surf beaches, and circumcisions are done by medicine men, we initially doubted this comment. South Africa has its wild side to be sure, but after traveling around southeastern Africa, we now know this description is oh-so true. With a fantastic road system, super backpacker-friendly accommodations, and world-class tourist attractions, South Africa is the perfect gateway to an otherwordly continent. From depths of the bushveld to the Cape of Good Hope, you know you’re in South Africa when… 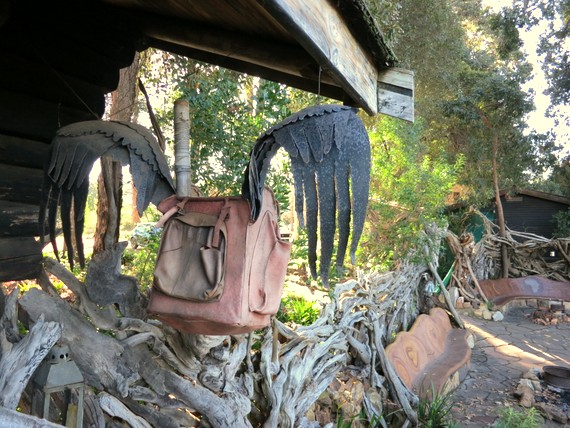 – There is such a backpacker circuit it gets their own public transit system (aka the Baz Bus)
– Before a surfer checks the tides, he checks the great white shark report
– The Italian biscotti has an African cousin reborn in a softer and more scrumptious form…the rusk!

– Mountains are so old they make the Himalayas look like the new kid on the block (260 million vs. 40 million)
– Even a roadside motel is embellished with Cape Dutch architecture
– There are so many vineyards lined up, the country qualifies for the Guinness Book of World Records 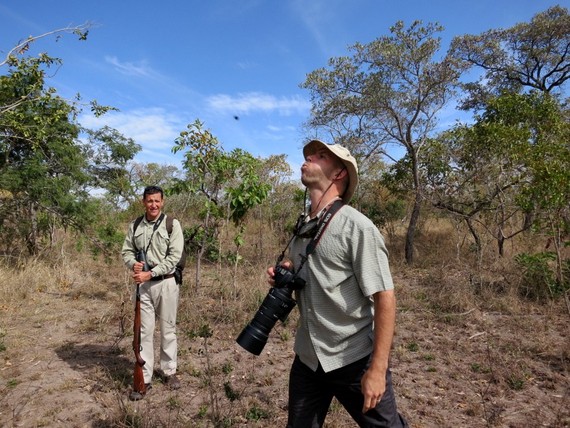 – A traditional pasttime amongst fathers and sons is seeing who can spit impala poop the farthest (Mike gave it a try, of course.)
– You not only find public trash cans in Africa, you find recycling bins 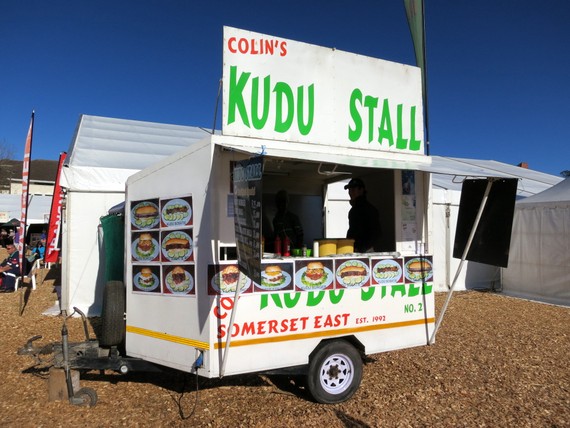 – Kudu carts rival hot dog stands
– The worst road still feels smooth like butter compared to most in every other African nation
– The some of the world’s most amazing mountains, beaches, cultures, and wildlife merge in one country