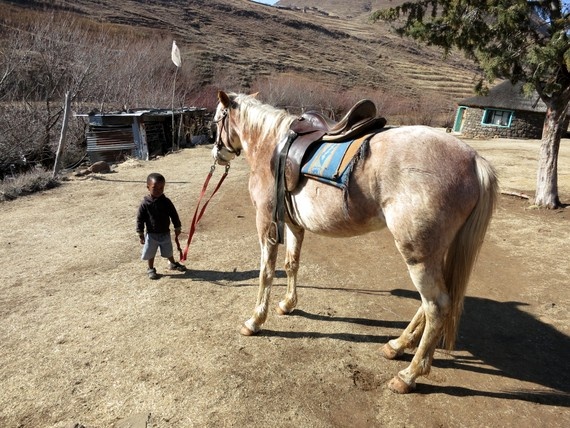 Since we only spent a few days in The Mountain Kingdom of Lesotho we weren’t planning on writing a “You Know You Are In….” However, when one of HoneyTrek’s most astute and active fans, Rashaad Jorden, asked us if we had planned such an article….well, how could we say no? Besides, Lesotho is such a fascinating place and unique in so many ways that it deserves a little more love!

You know you’re in Lesotho when… 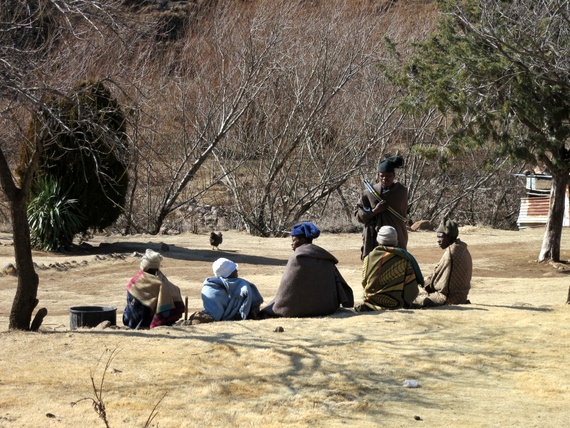 …Everyone is wearing a blanket but you. 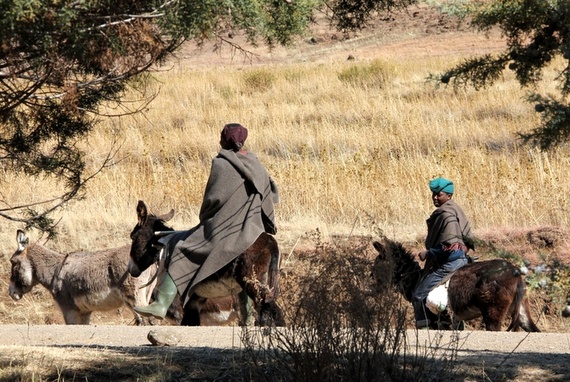 …There are 20 people commuting by pony for every one person by car.
…Most beer is brewed in a mud hut and is a closer cousin to sour milk than Coors. 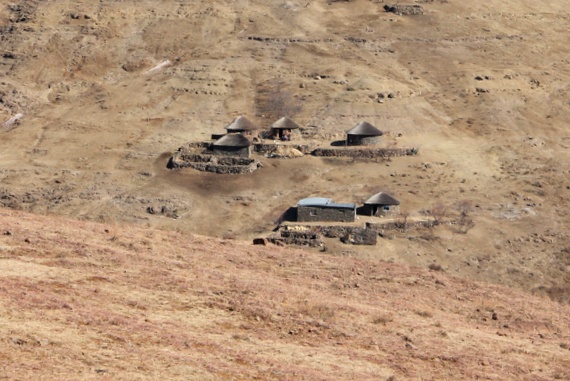 …The land is so cold and desolate even the British wouldn’t attempt to colonize it.
…The 4×4 mini-van buses conquer snow and boulder encrusted mountain passes that would give most Jeep enthusiasts second thoughts. 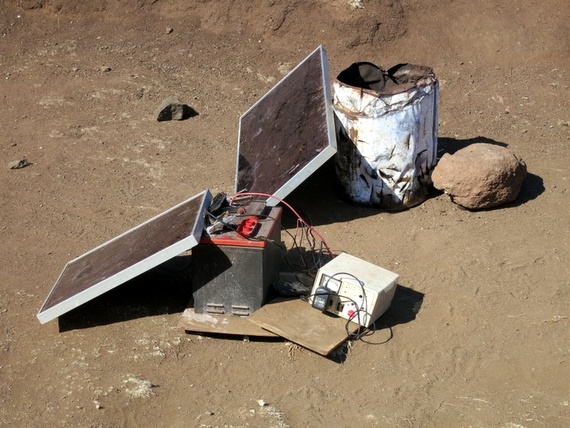 …A car battery, a loose solar panel, and some used telephone wire can become a cellular phone charging station.
…Even at the lowest elevation point of the entire country (4,593 ft), you can still get a nose bleed.
…Hotels are very generous with their blankets, mostly due to the fact that they have no heat. 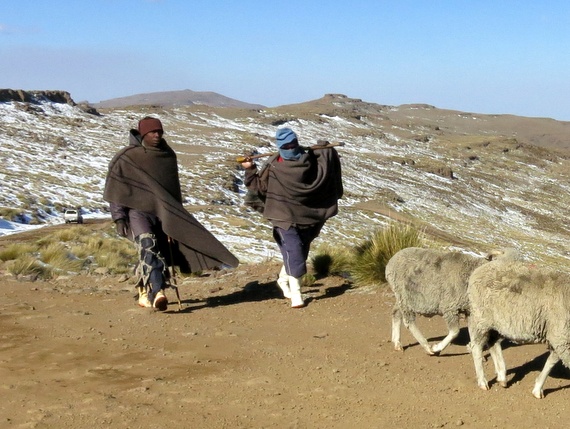 …You realize where George Lucas got his inspiration for the Jawas desert people. 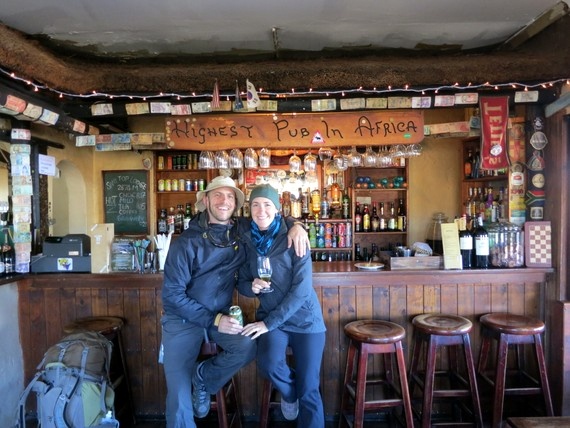 …You can belly up to highest bar in the entire continent of Africa.

2 thoughts on “You Know You’re in Lesotho When….”